MEDIA RELEASE: The Office of the Vanuatu Telecommunications, Radiocommunications and Broadcasting Regulator (TRBR) would like to announce the appointment of Neustar Vanuatu Limited (Neustar) as the new Registry Operator for the .vu country code Top-Level Domain (ccTLD).

The announcement follows a competitive tender process conducted by TRBR, to which Neustar submitted a comprehensive response outlining its technical, policy and marketing experience and capabilities. Neustar was selected from a group of respondents to the tender notice, which sought a Registry Operator to support TRBR in growing and promoting the .vu namespace.

The TRBR Regulator, Mr Brian Winji said the partnership with Neustar would enhance the profile, performance and security of the .vu ccTLD.

“In seeking a new Registry Operator for the .vu namespace, we sought an organization that would act as a true partner to TRBR in managing and administering .vu in the interests of the Vanuatu Internet Community, as well as the Internet-using community globally.”

“We look forward to working with Neustar in this next stage of .vu’s evolution, and benefiting from Neustar’s demonstrated experience in ccTLD management and strong reputation in the industry as an organization of integrity and professionalism.”

Neustar is a global information services company with the largest DNS, DDoS mitigation and threat intelligence capabilities in the industry. In addition to .vu, Neustar provides Registry services for .us, .co, .in, .nyc and .biz TLDs, as well as nearly 240 other TLDs for countries, cities, businesses and the world’s leading brands. The .vu namespace is now backed by Neustar’s award-winning infrastructure, team and experience, which is always evolving with continuous investment and product innovation.

“We are honored to partner with TRBR for this important stage of .vu’s history, to grow the .vu namespace by building a strong Registrar network and solid market demand for .vu domain names.

“With Neustar as Registry Operator, .vu will benefit from years of experience in the global ccTLD and wider domain name industry, with specific and dedicated focus on the unique needs and opportunities of the Vanuatu Internet community.”

The transition of the .vu Registry to Neustar’s back-end platform is anticipated to be completed by the 30th of September 2019, with further project details to be communicated to stakeholders in the coming weeks.

This release was originally published on the TRBR website.

The TRBR Act under section 7 3 (e) states that the “Regulator may make Regulations for the management and administration (including the exclusive management and administration) of country code top level domain names for Vanuatu and domain name registration for Vanuatu”..; The domain name regulation was finalized in December of 2016 after a number of consultations were done locally and internationally. The regulation outlines the roles of the Regulator, the Registry, the Registrar and the Registrant. This same regulations also gives power to the Regulator to appoint the .vu domain Registry Operator.

CONTACT
For more information, please do not hesitate to contact the Office of the Telecommunications, Radiocommunications and Broadcasting Regulator (TRBR) on telephone + 678 27621 or Email: vu-cctld@trbr.vu 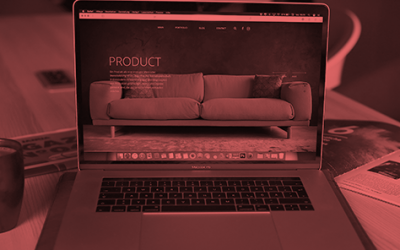 Your Domain Name is Your Best Marketing Tool

Your domain is your company’s digital alias. Similar to creating a great nam... 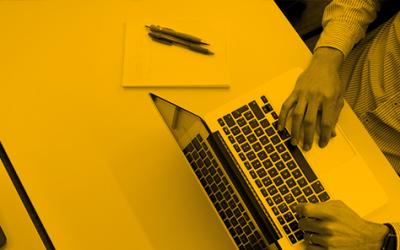 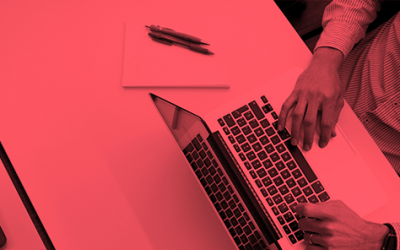 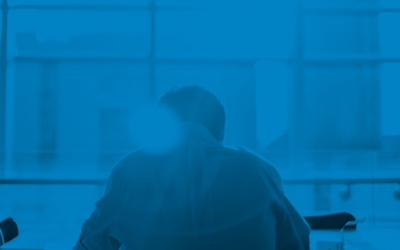 Introducing Neustar, the Registry behind .vu

Cookies:This site and all Registry Services, LLC operated websites use cookies and other technologies to provide an optimal web user experience. By continuing without changing settings, you agree to the use of cookies. To learn more, please read GoDaddy Registry’s Cookie Policy.